Hate for Jewish People Must Stop in Nashville

FRANKLIN, TN – When residents in Nashville, Tennessee’s West End woke up Wednesday morning to antisemitic fliers in their driveways, it was a rude and scary awakening that hatred for Jewish people is all too alive and well.

Forty homes in the West End received an array of antisemitic fliers containing messages like “Disney child grooming is Jewish,” “Gun control is Jewish,” and “Every Single Aspect of the COVID Agenda is Jewish.”

One of the fliers featured pictures of Disney executives who are Jewish with a blue Star of David on their foreheads. Another displayed the Star of David and a Satanic symbol together on the top. A police investigation is under way.

“My heart is heavy today as I consider this act of hate toward the Jewish people in my own hometown,” commented Laurie Cardoza Moore, founder and president of Proclaiming Justice to The Nations. “I am extremely disturbed by these messages and by these images depicting our Jewish brethren with a Star of David on their foreheads.

“Such imagery is frighteningly familiar; Nazi Germany forced Jewish people to wear the Star of David on their clothing to separate them out for the horrible atrocities that followed. This is shocking and inexcusable, and the people who did this should be found and held accountable.”

As Jews recognize Tish B’Av this weekend, a day of mourning and fasting for the greatest tragedies in Israel’s history, Cardoza Moore is encouraging citizens to stand with their Jewish neighbors: write letters to the editor, comment on online forums, and share through social media.

She also urged Nashvillians to email, call, and voice their concern through social media to city officials and the police for a quick and speedy resolution of this case.

For more information about Cardoza Moore or Proclaiming Justice to The Nations, visit pjtn.org.

Off the Sofa and Into the War

Robert Arnakis, director of domestic and international programs for The Leadership Institute, will be a… 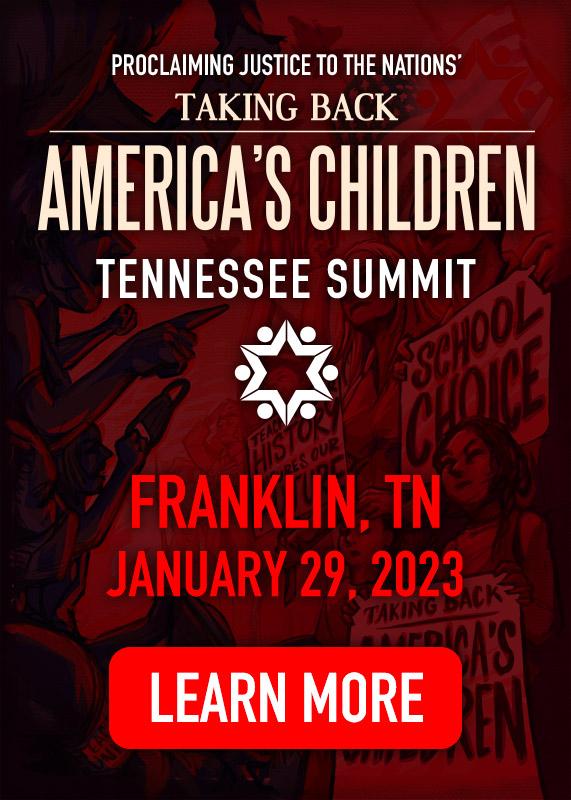